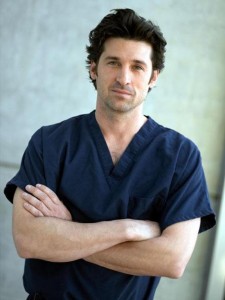 I didn’t see this coming – not by a long shot. How could Derek be gone? No more McDreamy? No more loving angst between him and Meredith? No more sibling rivalry? No more jockeying for position at the hospital? And just when he and Meredith were getting along so well and on the way to marital and family bliss. Just when Derek was becoming even more lovable and adorable…

How can the show go on now?

Since I didn’t see it coming, I can’t even imagine what happens next. Shonda Rhimes has really done it this time. Her fans are all a twitter (literally) with surprise, disbelief, and wonderment. How could she have kept such a secret? Not even an inkling for us to ponder? Sure there was Meredith’s intuitive worry in the episode before, but we’ve seen such things before with everything working out beautifully.

So I have to stop myself and wonder how it’s possible to get so invested in a character on a TV show.  With twitter and facebook exploding right now, and on a regular basis, it’s easy to see that there are lots of people who do this. It’s not unlike the uber fans of baseball or football who feel betrayed when a star player falls from grace or excited and proud when their star does something extraordinary for the community or shares a personal moment like having a baby or getting engaged.

And although it’s not personal, it sure does feel that way.

We don’t even know these people – not really. We haven’t met or had a conversation. And especially the ones on a TV show. For goodness sakes, they’re not even real people – they’re characters. They’re the brainchild of someone’s creative thinking and imagination. And yet, we allow ourselves to become invested. We allow ourselves to get wrapped up. We allow our minds and hearts to ‘go there’.

And the feelings are REAL.

The brain doesn’t differentiate between what’s a story and what’s actually happening. It reacts the same way, and so do our bodies. Why then do we subject ourselves to movies and shows and even tabloids that reel us in and make us feel so bad sometimes? Sure there’s good stuff too, but so often it’s the drama that we crave.

It reminds us that we’re alive.

As for me, I’ll continue to watch Grey’s Anatomy. I look forward to Meredith’s new journey, and seeing what happens at the hospital. And you can bet I’ll really miss Derek… that smile, those beautiful blue eyes, that intensity…

I invite you to share in the lessons I’ve learned as I move through each day by reading my latest book, Powerful Intention Everyday gratitude Book II. It is a daily guide for living with intention and gratitude – and for feeling good! Visit my website for details: www.SueUrda.com Enjoy!

With love for you (and Derek),

← previous Would You Tell Me a Little Bit About Yourself? → 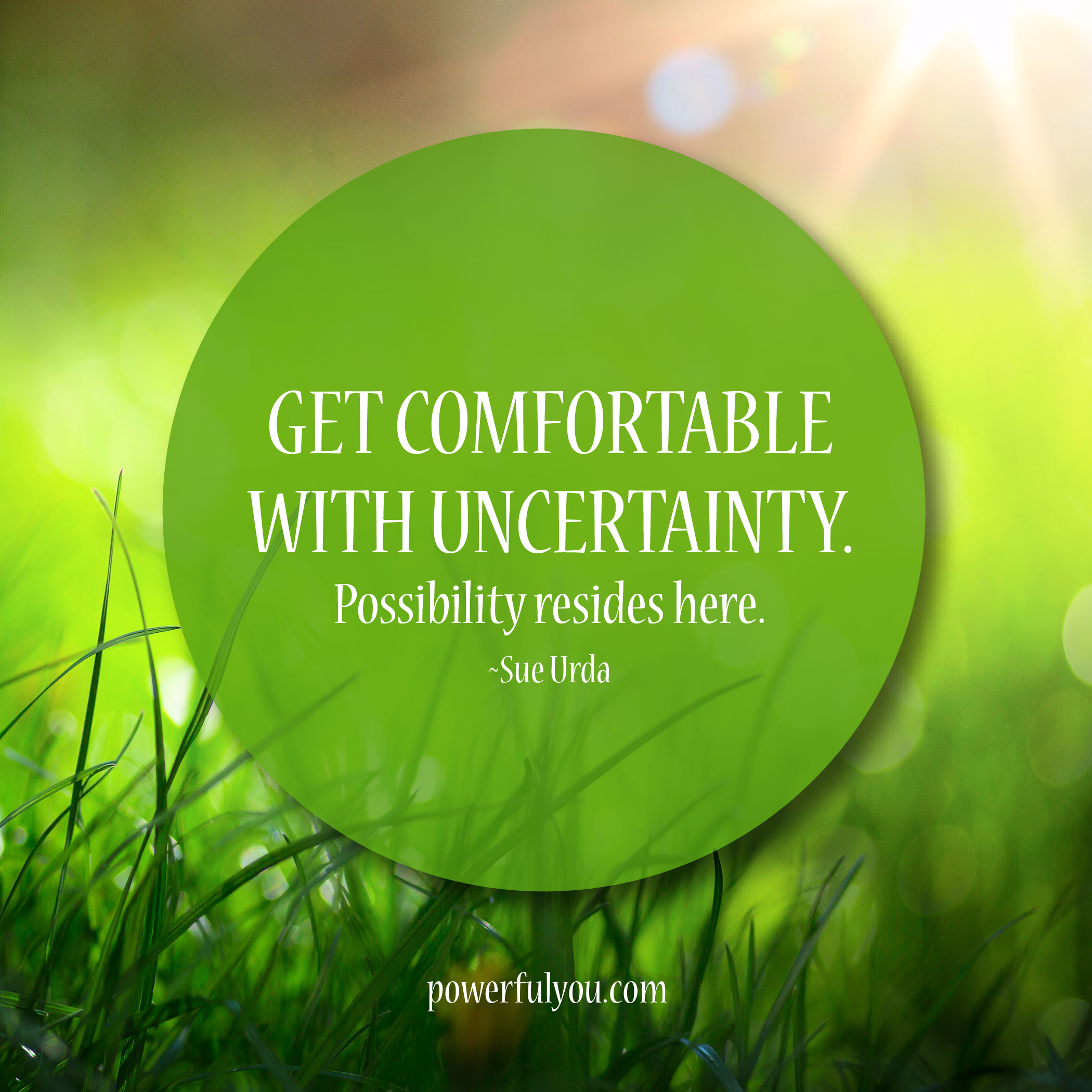 Discombobulated to Calm Do you think you have everything planned for the day ahead? How about the week ahead? That's...

END_OF_DOCUMENT_TOKEN_TO_BE_REPLACED 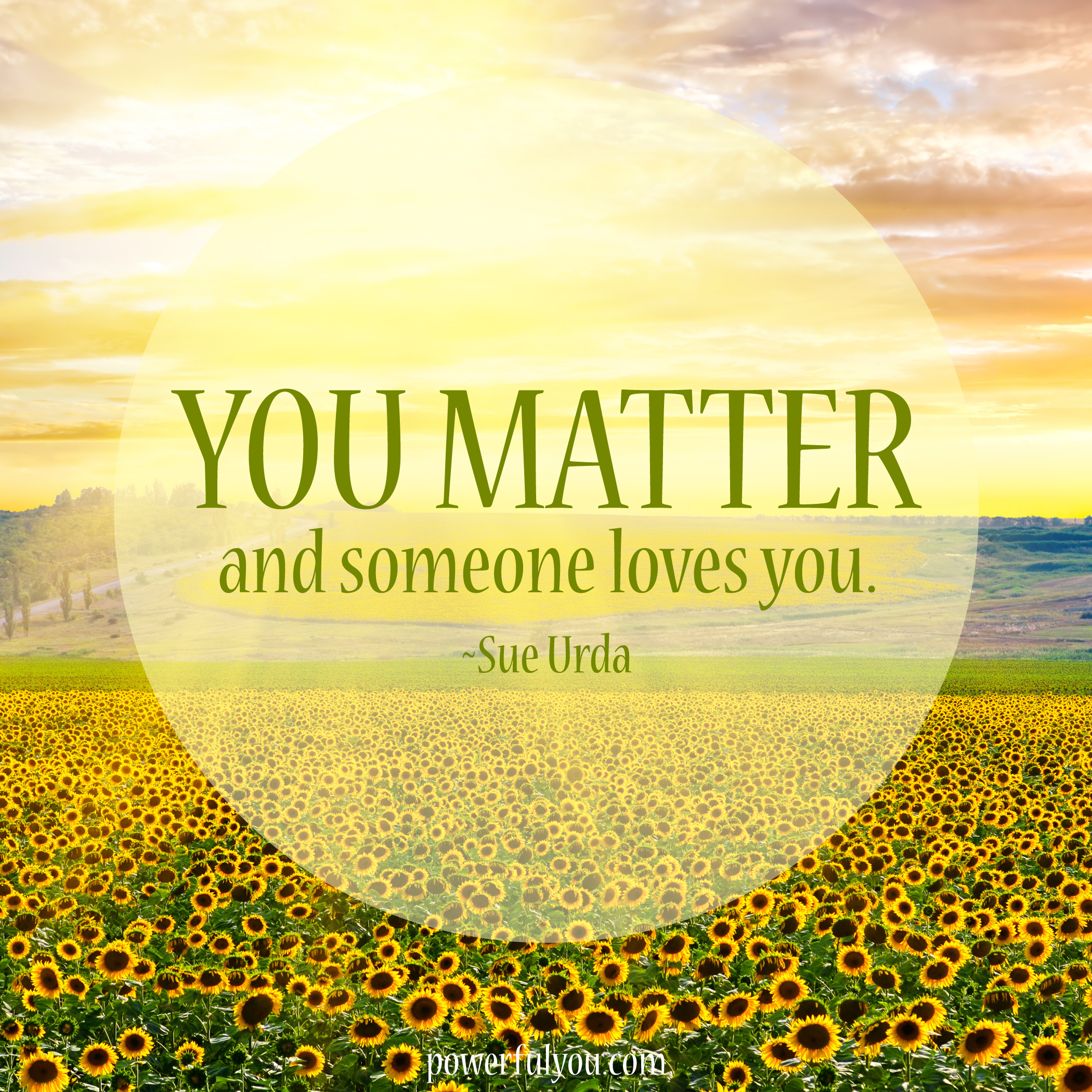 You Matter & Someone Loves You

Sometimes we find ourselves questioning the meaning of life. We wonder what our true purpose is. We ask questions...

END_OF_DOCUMENT_TOKEN_TO_BE_REPLACED 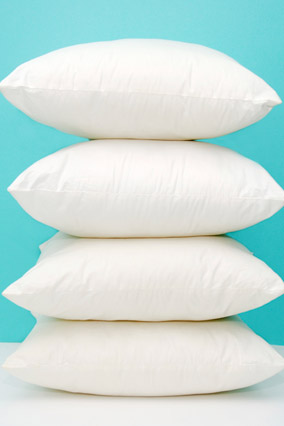 The Cool Side of the Pillow

We are greatly enjoying our time here in Texas with mom. It’s nice to be able to have focused time with mom to help...